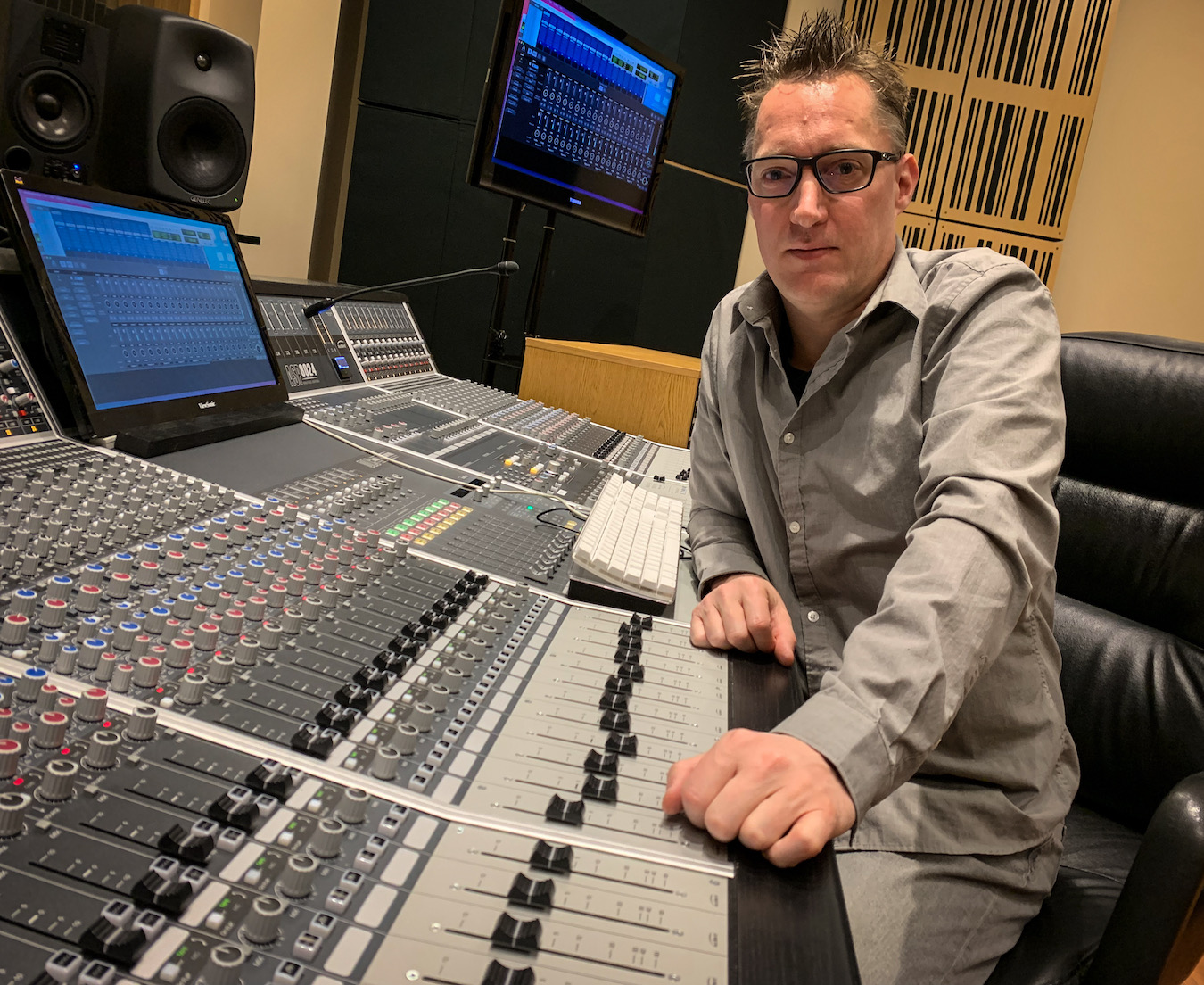 Dr. Ian Corbett is the Coordinator and Professor of Audio Engineering and Music Technology at Kansas City Kansas Community College. He also owns and operates off-beat-open-hats LLC, providing live sound, recording, and audio production services to clients in the Kansas City area. Throughout his career he has balanced education with professional employment in a wide variety of audio industry fields, including theater sound, television and radio, location concert recording, live sound reinforcement, and forensic audio evidence recording. An internationally recognized author and educator, he also frequenty serves as a clinician, guest presenter, external examiner and program evaluator on multiple continents.

Ian’s book Mic It!, Microphones, Microphone Techniques, and Their Impact on the Final Mix was published by Routledge/Focal Press in 2014, and the second edition in 2021. He has also authored articles for Sound On Sound magazine.

Highly active in the the Audio Engineering Society, Ian recently served as Vice President of the Central USA and Canada region. Always wanting to provide opportunities and value for AES members, since 2004 he has been a member of the AES Education Committee, and he has organized and moderated the AES Student Mix Critique sessions at conventions (and recently virtually) for many years, been a frequent judge of the Student Recording Competition, and hosted student events at the AES@NAMM shows. He has presented tutorials and workshops at local, regional, national, and international AES events (as well as at other professional events) throughout the USA, Central and South America, and Europe. He has also been a member of the Producers & Engineers Wing of the National Academy of Recording Arts and Sciences.

Ian's music composition credentials include a Doctor of Musical Arts degree from the University of Missouri-Kansas City, a Fellowship Diploma from the London College of Music, and an M.M. degree from Emporia State University, KS. He has works published by Emerson Edition, HoneyRock Publishing, London College of Music and Media, Penfield Music Commission, Watermark Press, and his music appears in "Theory Essentials" (Schirmer). He has works released on Mark Records and Miso Records labels. His competition successes include an Honorable Mention in the 2002 ASCAP Morton Gould Competition, First Prize in the 2002 Musica Viva Electroacoustic Music Competition (Lisbon, Portugal), First Prize in the 1999 Penfield Music Commission Project Composition Contest, and First Prize in the 1998 Hastings College Jazz Ensemble Composition Competition. In 1994 Ian was awarded a Fulbright Scholarship to study Jazz at Indiana University.

A saxophonist and clarinetist, Ian has performed in venues such as Sydney Opera House (Australia), Valencia's Palau de Musica (Spain), and London's Royal Festival Hall, and for many radio broadcasts in the United Kingdom. He holds a Licentiateship Teaching Diploma (clarinet) and Associateship Performance Diploma (alto saxophone) from the London College of Music. In 1994, he produced and staged a multi-media concert of his commercial studio works in the Mumford Theater, Cambridge, UK. As a studio musician, his saxophone playing (and horn arrangements) are featured on several deep-house tracks, released in 2002 on the Viva and Hed Kandi labels, and in 2004 his solo compact disc "If That's You", was released by off-beat-open-hats. Most recently he was featured on Kansas City Hammond B3 organ legend Everette Devan’s album “For the Love of You”. He can occasionally be found playing in various jazz clubs and venues around Kansas City.